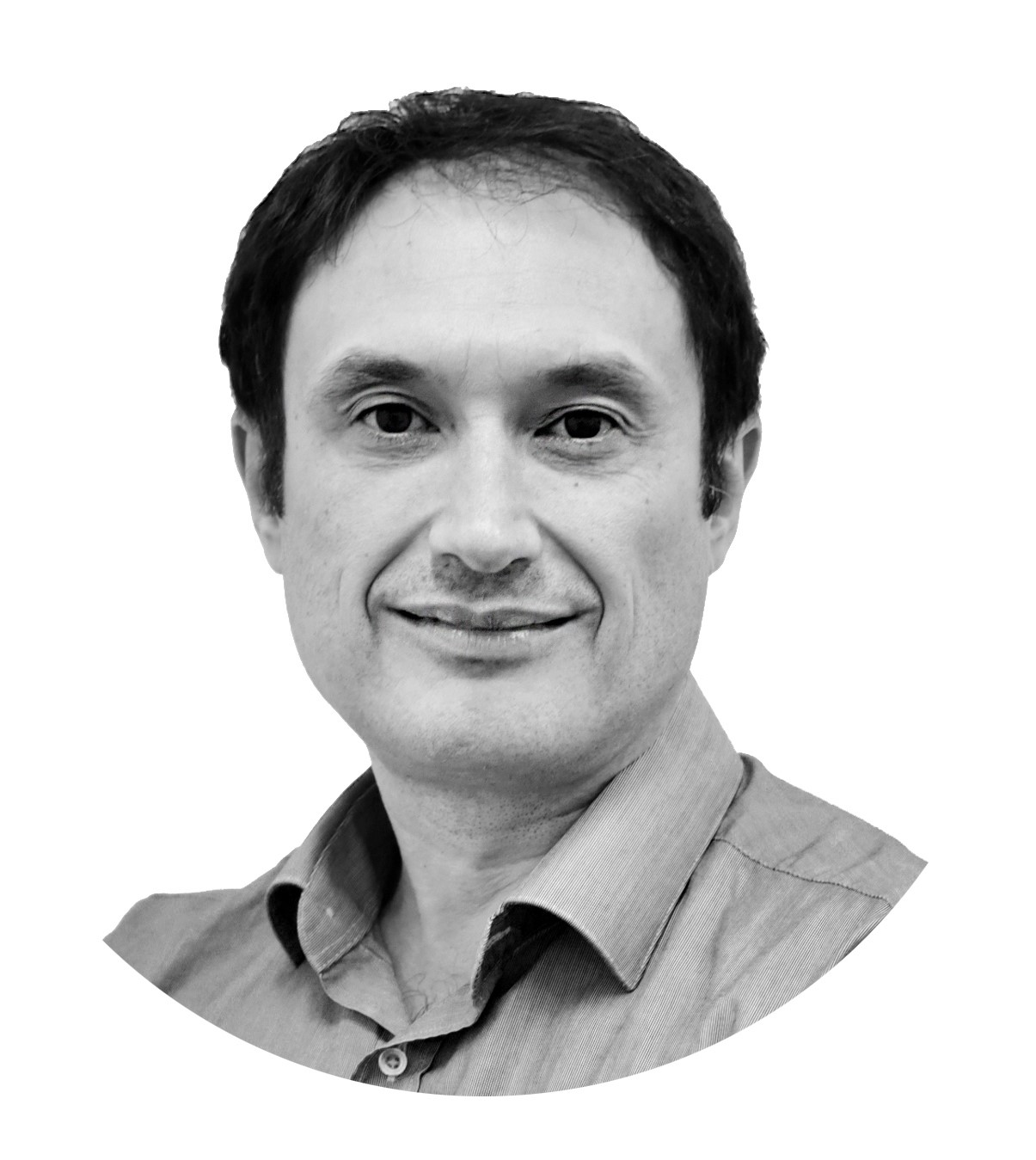 Rudy has earned a degree in Computer Science. Drawn to computers he started software development in his teens (late 80's) using Turbo Pascal. While studying computer science Rudy wanted to know more than just software. He wired his house with cable and bnc connectors to create his own LAN. After graduating 4.0 GPA in computer science courses he took a job as software developer and worked for a decade for two different companies acting as both full time developer and network administrator. He founded Solution King in 2003.

In his free time he enjoys spending time with his wife and two children. His favorite sports are biking, windsurfing and skiing.