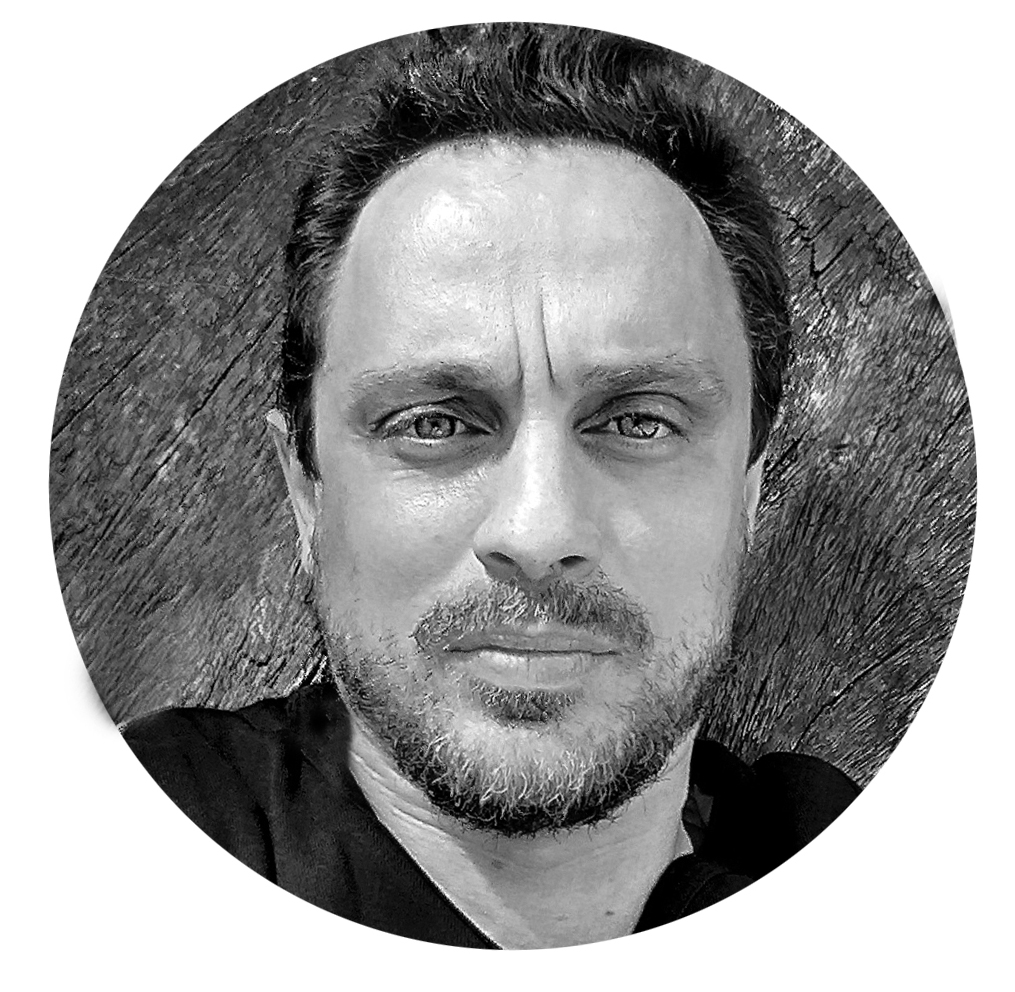 Pete has initially graduated with Finance and Journalism and worked as an economy reporter and editor back in the day but his restless soul and entrepreneurial spirit took him on a journey around the world and to Japan where he managed to do a second MSc, this time in International Cooperation, and started a Phd in Urban development before landing consequently in Edinburgh and London where he founded a lucrative property advertising and creative consultancy. He was always up to date with the cutting edge in technology so taking the plunge came to him quite naturally. He now oversees our growing operations in the United Kingdom.

Having always been absolutely creative and quite eclectic, he also produces music under the moniker The Humble Spy while the bulk of his spare time is devoted to his family and especially son.